Jefferson Bond is a 28 year old British expat living in Denmark, and he is also a comedian, actor, voice-actor and Shakespeare-expert, making him a perfect addition to the english curriculum - or just some good ol' entertainment!

With a first class honours degree in Acting and Physical Theatre from East 15 (one of the best acting schools in England) and lots of experience with theater in tow, he jumped into the danish comedy scene upon arriving in Denmark, and he quickly became the first english speaking comedian to make it to the final of DM i Stand-up (2019), made appearances on TV2 and DR Radio, opened for Simon Talbot and Russel Howard, and earned 4 stars for his first one man show.

Whether you want to laugh about cultural differences, Shakespeare or just dealing with life in general, Jefferson will deliver solid and funny jokes with high energy and a lot of charm!
This show can teach your students a lot, but it is very much a highly entertaining stand-up show with the purpose of making the audience laugh - and they will!

Book Jefferson Bond for the funniest addition to the English curriculum you'll ever find! 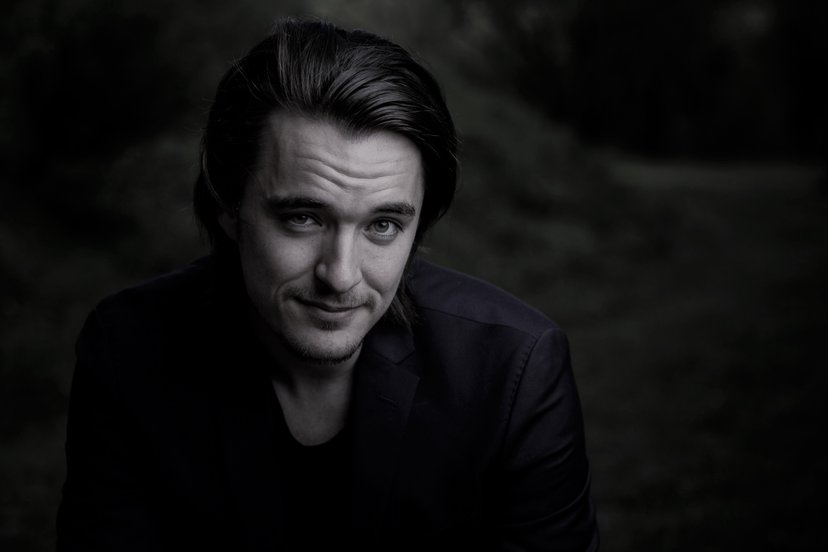